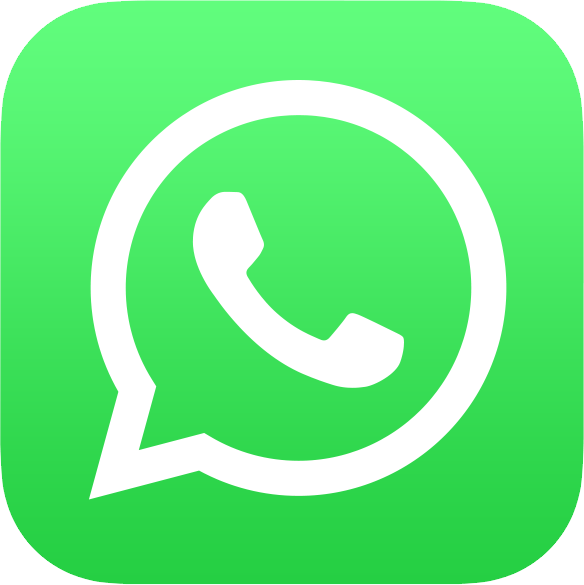 Find the wrong statement out.

Consider the following statements:
I. Catalytic converters are fitted into automobiles for reducing emission of poisonous gases.
II. They convert unburnt hydrocarbons to CO2 and H2O and CO and NO to CO2 and N2 respectively.
III. Vehicles equipped with catalytic converter should use leaded petrol.
Which of the above statements are true?
1. I and II only           2. I and III only
3. II and III only        4. I, II, and III

Consider the following statements:
I. Noise was added as an air pollutant toAir (Prevention and Control of Pollution)Act in 1987.
II. Montreal protocol was signed in 1987 to control emission of ozone depleting substances.
III. The Earth Summit for conservation of biodiversity and sustainable utilization of its benefits was held in 1992.

Consider the following statements:
I. The “bad” ozone is the ozone that is formed in the troposphere.
II. The “good ozone” in the stratosphere acts as a shield against harmful UV radiation.
III. UV-A radiations can cause skin cancers and snow-blindness cataracts.

State True (T) or False (F) for the following statements and select the correct option
A. Motor vehicles equipped with catalytic converter should use unleaded petrol because lead in the petrol inactivates the catalyst.
B. Recently government of India has instituted the Amrita Devi Bishnoi Wildlife Protection Award for
individuals from urban areas that have shown extraordinary courage and dedication in protecting
wildlife.
C. Reforestation may occur naturally in a deforested area.
A   B   C
1. T   T   F
2. T   F   T
3. T   F   F
4. F   F   T